Great town with a strong school system, home to many great restaurants and shops and convenient to many major routes.

Shrewsbury is a medium-sized town located in the state of Massachusetts. With a population of 37,973 people, Shrewsbury is the 43rd largest community in Massachusetts. It borders Westborough and Northborough to the east, Grafton to the south, West Boylston to the North and Lake Quinsigamond and the city of Worcester to its west.

Shrewsbury is mostly a white-collar town, with fully 90.65% of the workforce employed in white-collar jobs, above the national average. Shrewsbury has more people living here who work in computers and math than 95% of the places in the US. Shrewsbury has great schools, low crime, college-educated neighbors, in fact 58.44% of the adults in Shrewsbury have earned a 4-year college degree, masters degree, MD, law degree, or even PhD. Compare that to the national average of 21.84% for all cities and towns. The per capita income in Shrewsbury in 2018 was $47,316, which is upper middle income relative to Massachusetts, and wealthy relative to the rest of the US. This equates to an annual income of $189,264 for a family of four.

Shrewsbury is a very ethnically-diverse town. The people who call Shrewsbury home describe themselves as belonging to a variety of racial and ethnic groups. Shrewsbury has a lot of people living here who were born outside of the US (23.18%). The most common language spoken in Shrewsbury is English. Other important languages spoken here include Indian and Other Asian languages.

Shrewsbury has it's own electric and cable company. 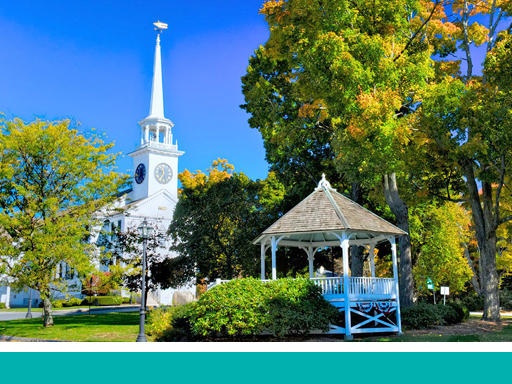 Find a Home in Shrewsbury