Listing your home as a short-term rental? 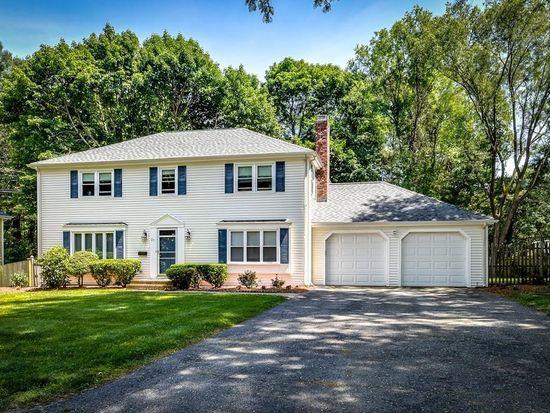 The Age of Sharing is here, and it’s a phenomenon that’s expected to grow from $15 billion in 2014 to $335 billion by 2025, with services such as home-sharing  platforms being a big part of that equation. Many homeowners have seen big economic benefits over the years from home-sharing platforms like Airbnb, but if you’re thinking about jumping in to get a piece of that pie, there are a few things you should consider first.

Know Your Regulations Not all cities see the home-sharing phenomenon as a win-win. Many municipalities are passing new regulations that are often designed to curb its growth. Before signing up for a service like Airbnb, you should find out a few things. Does your city have a framework for short-term rentals? Are there any legal restrictions? How expensive is licensing?

The Boston City Council voted overwhelmingly on June 13 to impose new regulations on home-sharing sites such as Airbnb that operate in the city.

The new regulations target tenants and investors who rent out apartments on a per-night basis. The rules largely spare smaller owner-occupied properties such as two- and three-family homes. Units in those can still be rented out if the owner is there.

The regulations also establish a city registry for short-term rental hosts, who will have to pay a $200 fee to join it. That registry will be publicly available, ostensibly making it easier for residents to know who or what is renting out space in their neighborhoods through Airbnb.

Officials in Framingham are putting together a special task force aimed at developing regulations for short-term rentals through services like Airbnb after a raucous party, attended by hundreds, this summer led to a heavy police response from multiple agencies and an officer being seriously injured in a head on crash heading to the scene. The party was so large, Framingham police said, that officers requested the assistance of state troopers and police from Sudbury, Natick, Ashland, Sherborn, and other nearby departments.

In another widely-reported example, a short-term rental unit was used as a pop-up brothel. Stories about experiences as bad as these are extremely rare; however, they serve to remind us about the financial and legal risks for hosts who allow strangers into their home. It's important to make sure you have the appropriate coverage if you don't already have it.

Home-sharing companies such as Airbnb or HomeAway offer basic insurance coverage, but what they offer may not be enough, or could be severely limited by exclusions. Your best option is to ask your insurance provider about the nature of the protection, liability coverage and deductible. For example, if you're renting out rooms at your primary residence, short-term, on a regular basis, it may be considered a home-based business, and you could be denied coverage.